Cramond Island is one of several islands in the Firth of Forth in eastern Scotland, near Edinburgh. As its name implies, it lies off Cramond. It is 1⁄3 mile long and covers 7.7 hectares 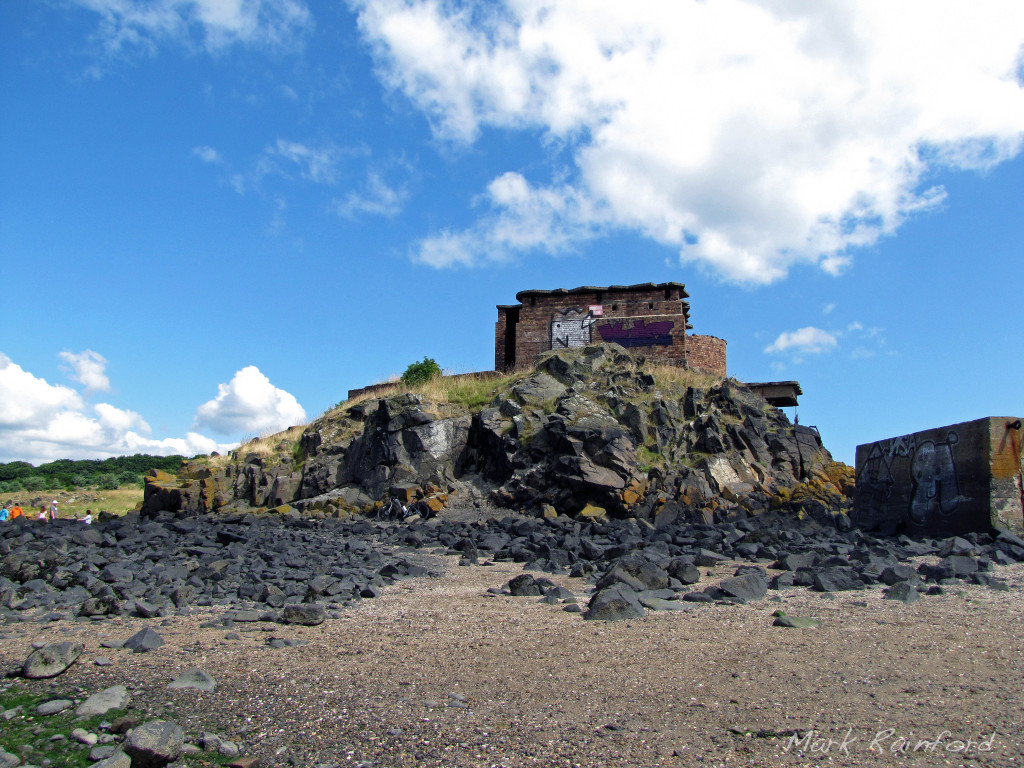 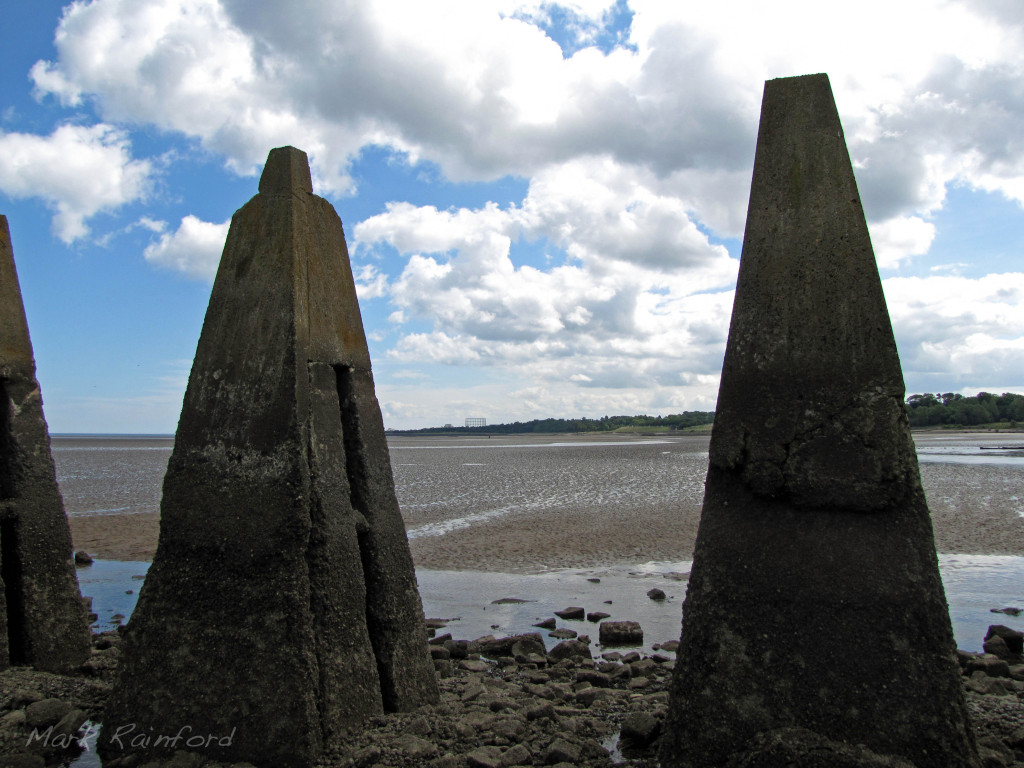 Cramond Island is a tidal island about one mile out to sea, which is connected to the mainland at low tide. A paved path, exposed at low water, allows easy access. This causeway runs at the foot of a row of concrete pylons on one side of the causeway, which were constructed as a submarine defence boom during the Second World War and are one of the most striking sights in the area 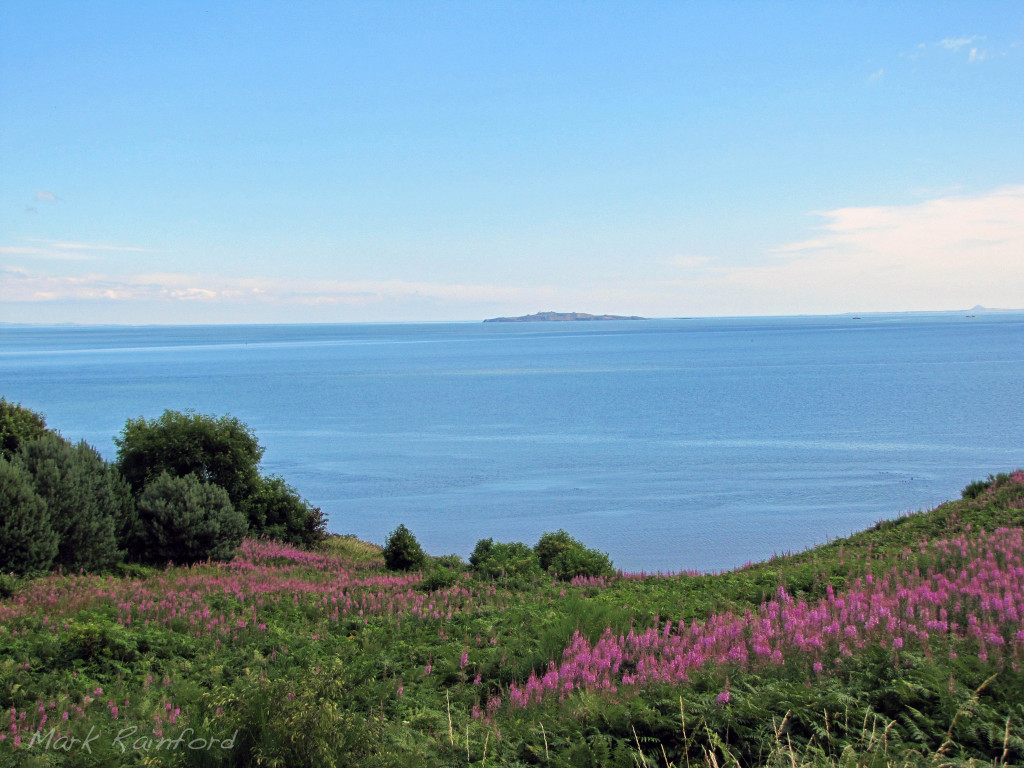 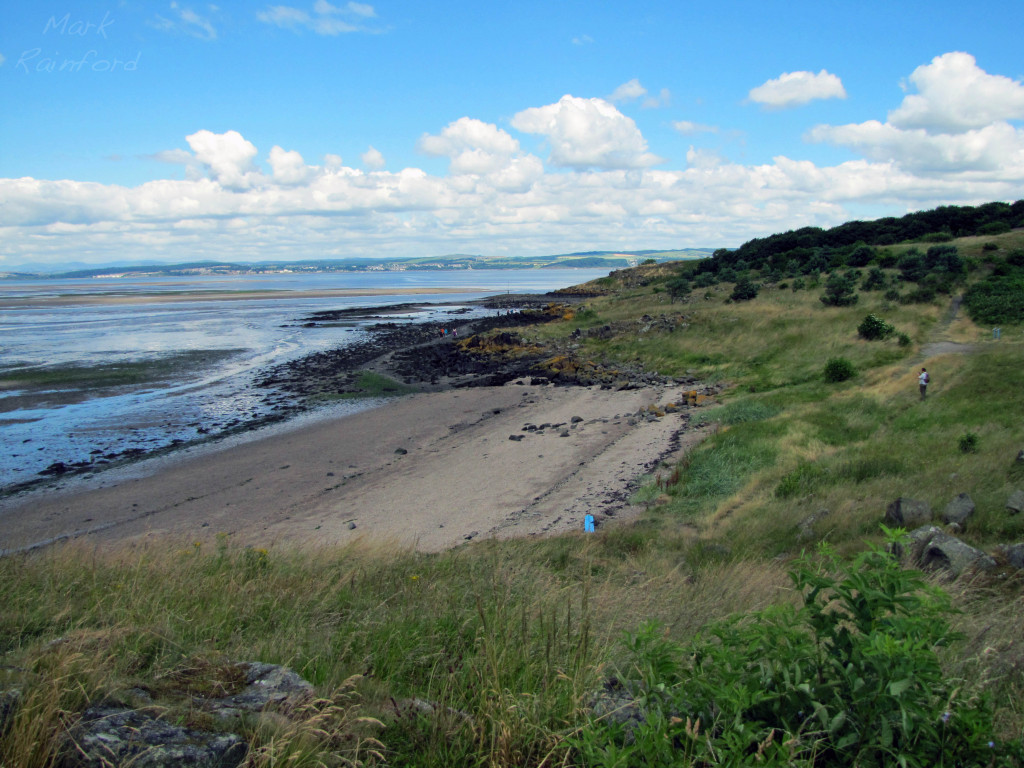 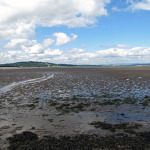 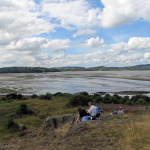 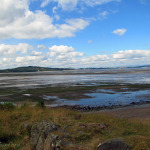 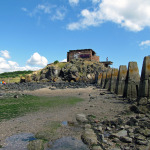 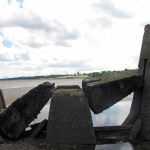 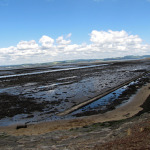 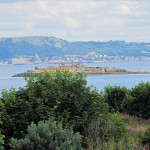 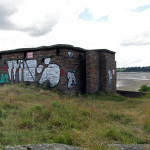 Link to the tide times, Important you don’t want to get stuck out there, but there is also information at the walkway.