John Knox House, popularly known as “John Knox’s House”, is an historic house in Edinburgh, Scotland, reputed to have been owned and lived in by Protestant reformer John Knox during the 16th century. Although his name became associated with the house, he appears to have lived in Warriston Close where a plaque indicates the approximate site of his actual residence. 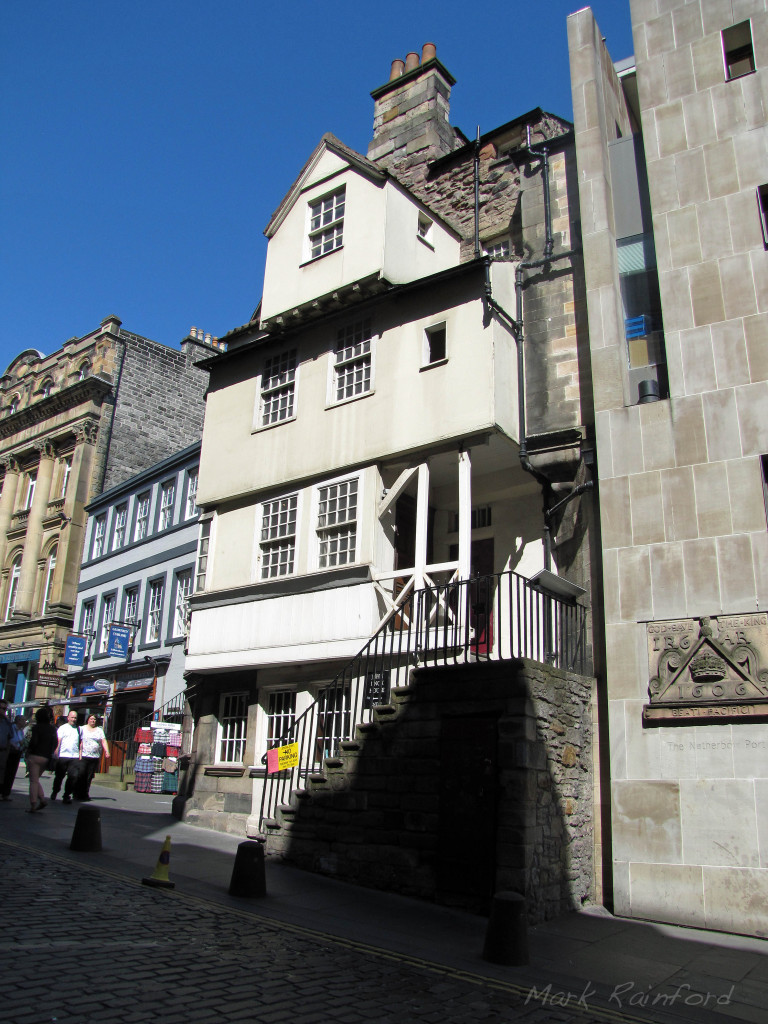