The National Monument of Scotland, on Calton Hill in Edinburgh, is Scotland’s national memorial to the Scottish soldiers and sailors who died fighting in the Napoleonic War 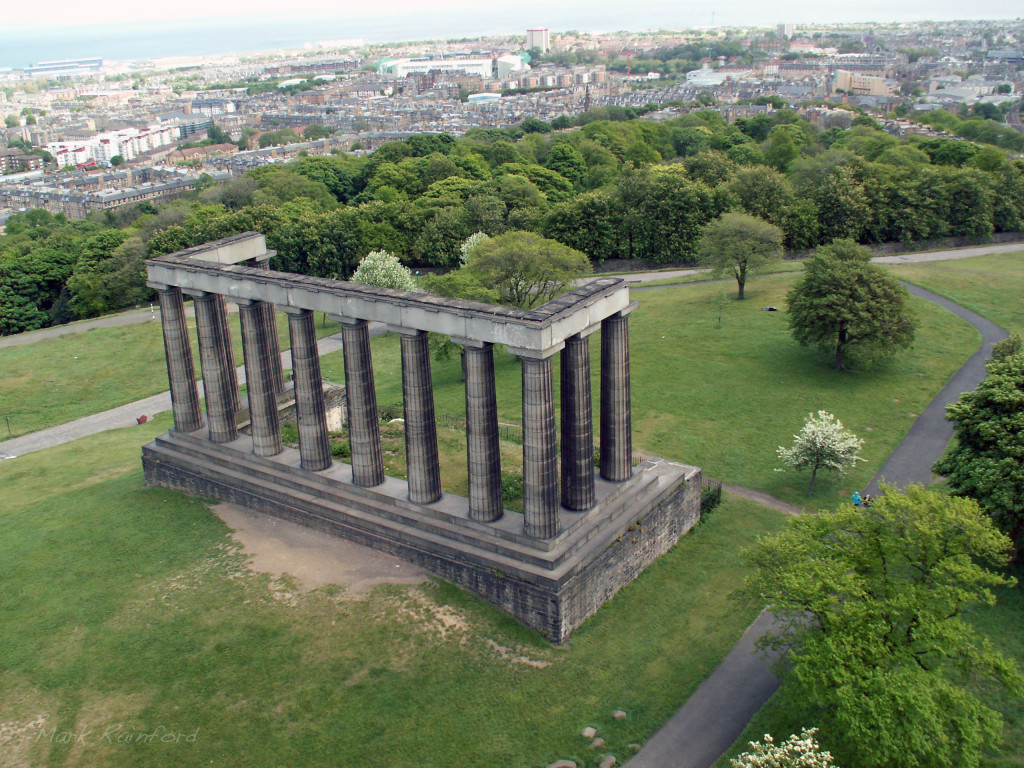 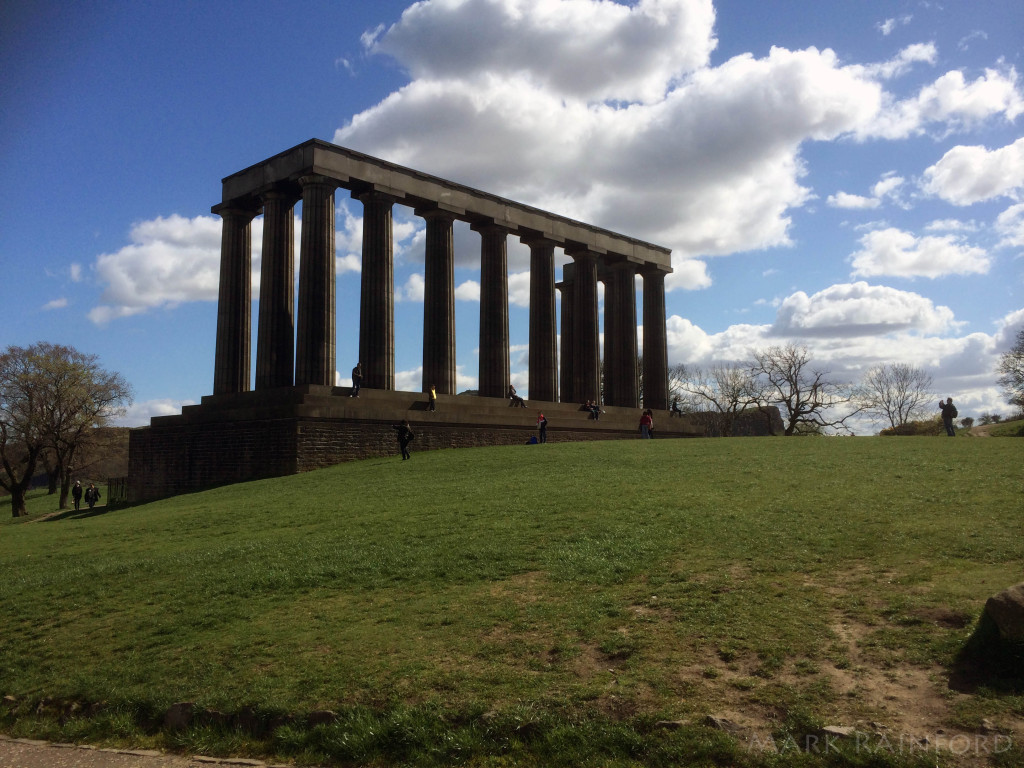