Eye On Edinburgh, this will be my attempt of a Photo tour of Edinburgh’s monuments, attractions, sporting venues and other iconic buildings.  All the photos here were taken by myself, otherwise credit will be given where due.

Obviously this is a work in progress things will change.
some items may be wrong, or just plain rubbish! so bear with me, any ideas or suggestions let me know. 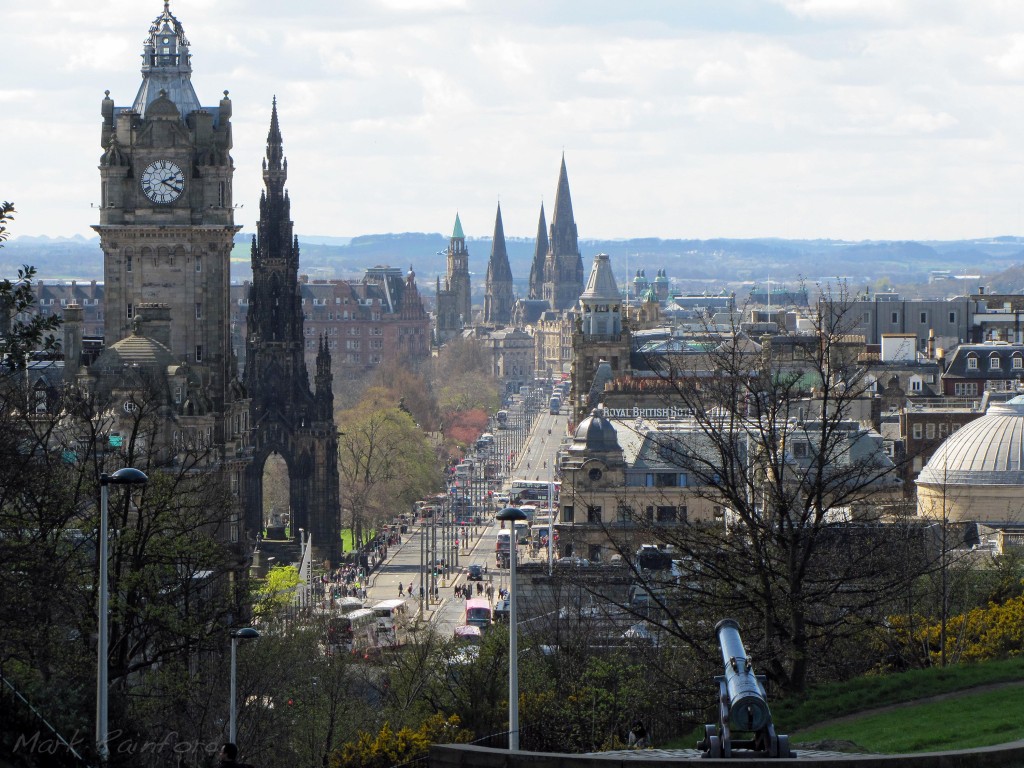 Edinburgh is the capital city of Scotland,  It is the second most populous city in Scotland and the seventh most populous in the United Kingdom. The population in 2012 was 482,640.

Edinburgh is rich in associations with the past and has many historic buildings, including Edinburgh Castle, Holyrood Palace, the churches of St. Giles, Greyfriars and the Canongate, and an extensive Georgian New Town built in the 18th century. Edinburgh’s Old Town and New Town are listed as a UNESCO World Heritage Site 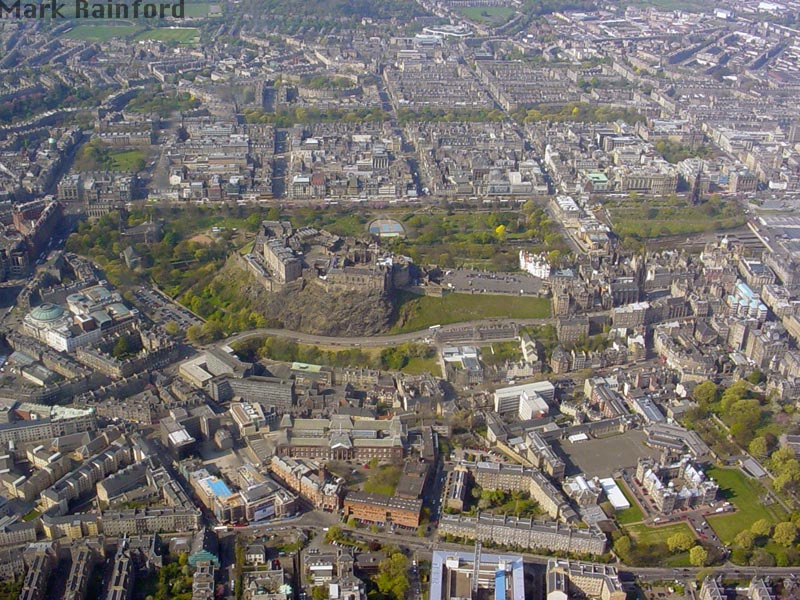 Edinburgh From The Air