Earlier this month a new statue was unveiled in Princes Street gardens, it was of Wojtek the Polish war bear.
Wojtek was a brown bear, which was found in Iran and adopted by the Polish army.

Wojtek was officially drafted into the Polish Army as a Private and was listed among the soldiers of the 22nd Artillery Supply Company. 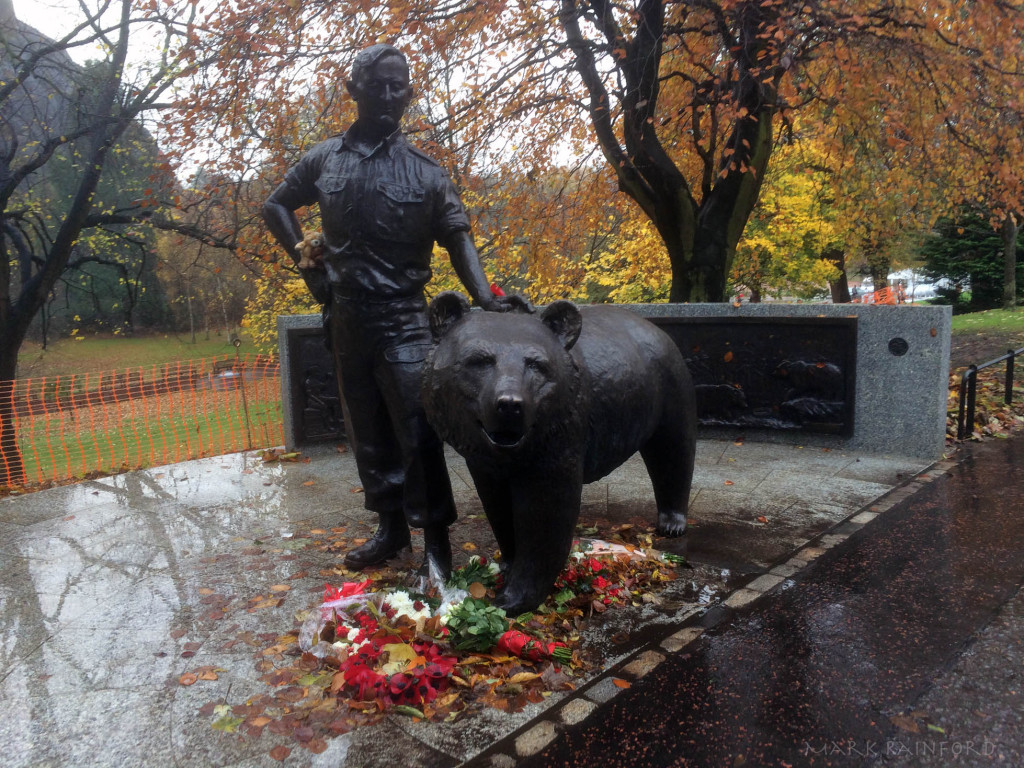 Following demobilisation on 15 November 1947, Wojtek was given to Edinburgh Zoo, where he spent the rest of his life, often visited by journalists and former Polish soldiers.