The floral clock for 2017 is complete, this year it commemorates the Scotsman newspaper bicentenary. It’s an actual working clock, with a new design each summer. see the bird house, every hour a wee cuckoo pops out and does her calling. – it’s awfy nice 😊 (you can find this in West Princes Street Gardens next to The Mound entrance) 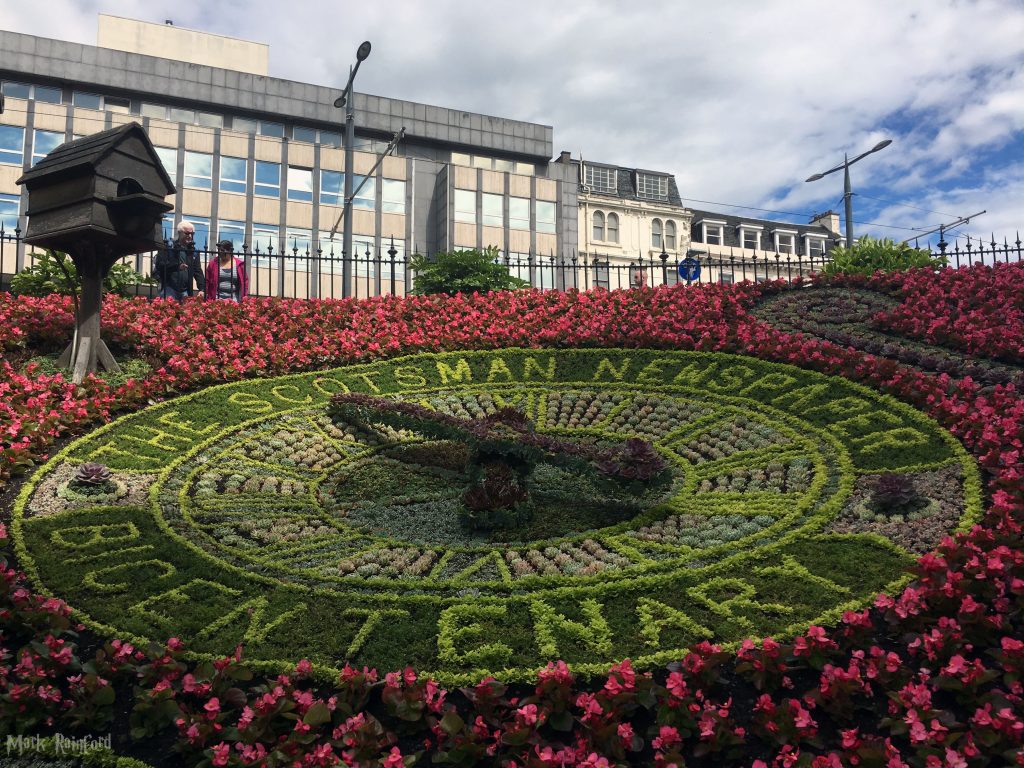 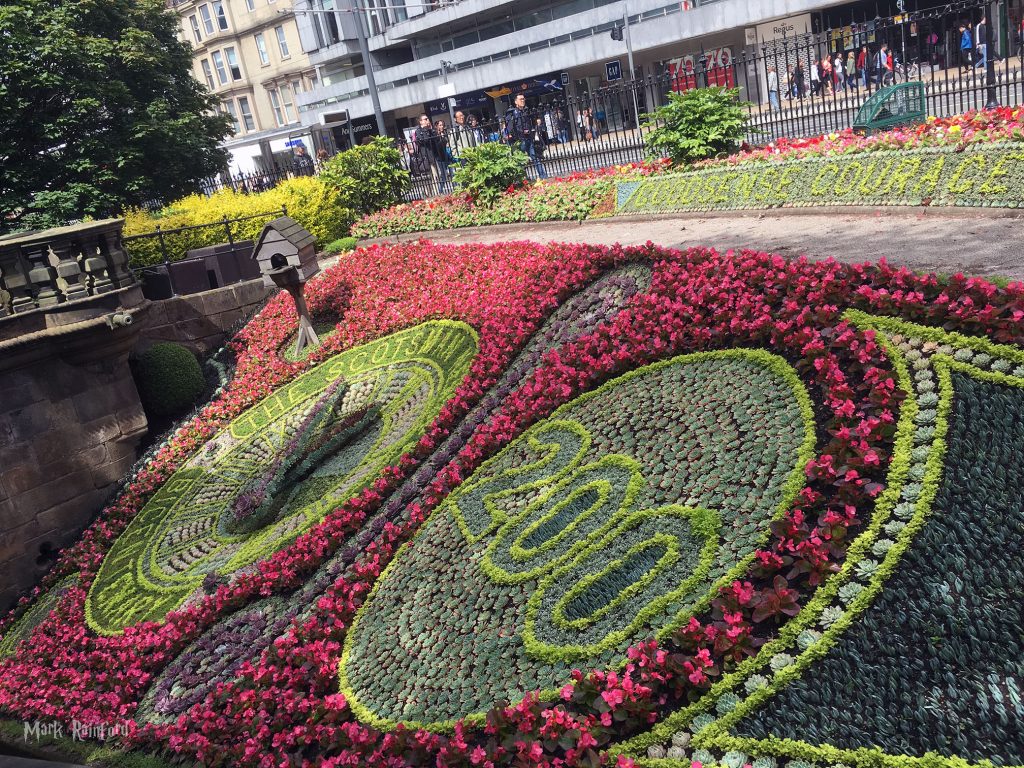 EDINBURGH has been named as one of the world’s top ten cities to visit in a poll of the readers of travel magazine Wanderlust.

Edinburgh is one of only three European destination to make the list of top cities from a total of over 700 nominations. The Scottish capital came in eighth in the rankings, with Bagan in Myanmar (Burma) coming top of the rankings.

Scotland itself was also a vote-winner, coming in at number nine in the Top Country rankings.

Wanderlust’s editor-in-chief Lyn Hughes said: “I’m not surprised to see Scotland make the Top 10 Country list. It shares many things with the winner, Namibia, such as superb landscapes, accessible wilderness, good infrastructure, wildlife, and a wide range of adventures.”