So there you go 101 Things to do in Edinburgh!  – I’ve probably left out some good stuff, can we expand this list – any suggestions, edits mention in the comments.

Five years ago, archaeologists uncovered a graveyard dating back to the Middle Ages in the Scottish city of Edinburgh. Now a research project to analyze almost 400 people who were buried there has revealed new insights into their lives and even how they might have looked like.

Read the full thing at medievalists.net 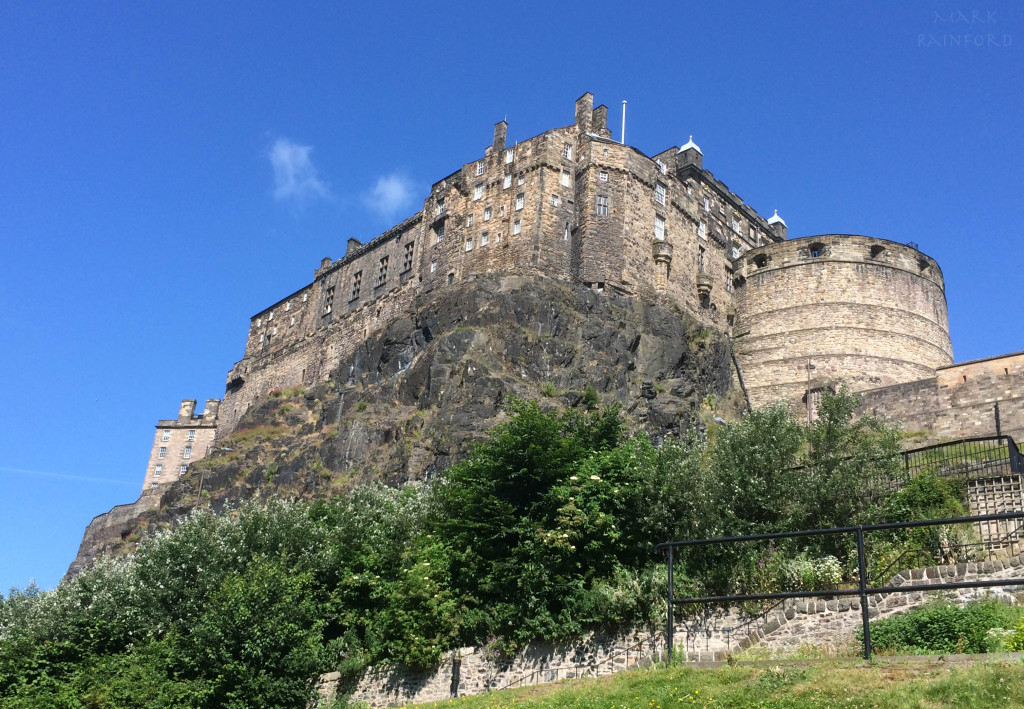 The semi circle is the Edinburgh Castle Half Moon Battery, built 1573 – 1588
This impressive part of the castle is an artillery fortification,  built after the Lang (long) siege of 1571-1573.   Built to protect the Royal Palace from bombardment, the half moon battery sits on the ruins of David’s tower, the residence of King David II – son of Robert the Bruce